Dumaguete is a third-class city and capital of the province of Negros Oriental. It is known through out the Philippines as the “City of Gentle People”, due to its long history of being hospitable and very welcoming. It has a total of 33.62 km2 land rich in both the ancient and modern culture and history. 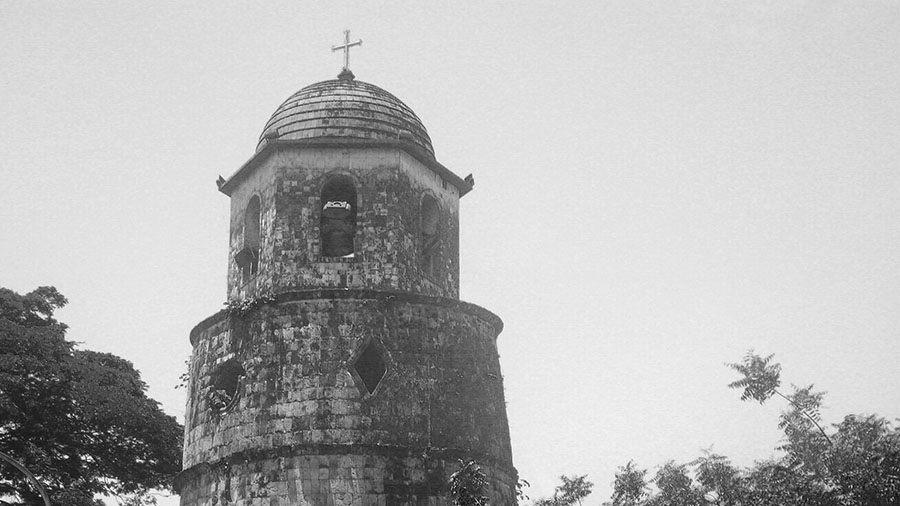 During the Spanish colonization of the Philippines, there was a certain area in the island of Negros used as one of the primary stop-over for both local and foreign travelers going to and from Luzon and  Mindanao.This certain area was later then known as the City of Gentle People due to it’s great hospitality for all it’s visitors who come and go. Dumaguete got its name from the Cebuano term “dagit/dumaguet”, which means to snatch/to swoop. With the rapid kidnapping of the Moro (pirates), the place was called as such. But despite this ancient incidents, Dumaguete City is know in a whole new different way.

Instead of people being snatched from the island, today people from other islands are snatched by the beauty that Dumaguete has to offer. Just a glimpse of the cities rich culture and natural resources can surely lure you to visit the place again and again. Being the gateway of Negros Oriental, Dumaguete City is not limited to the tourist attraction with in the city such as the Dumaguete Cathedral, Belfry, Rizal Boulevard, and the Silliman University Hall. 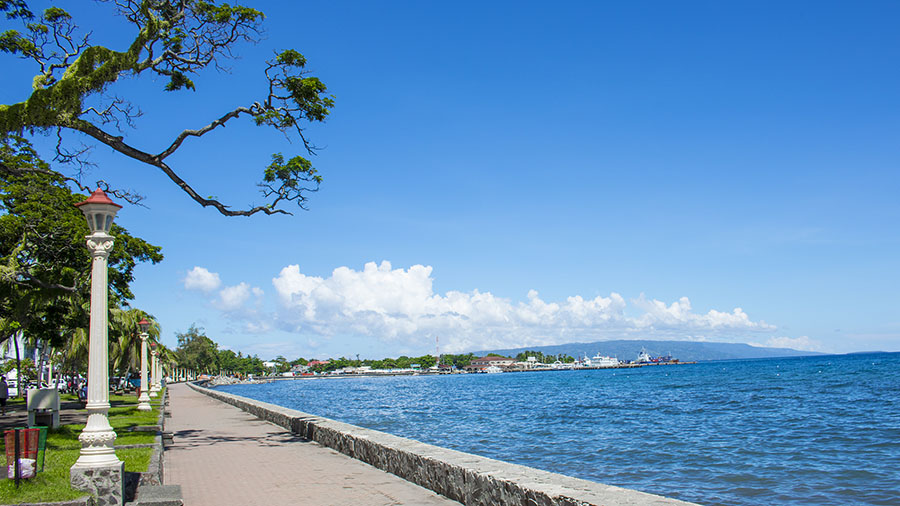